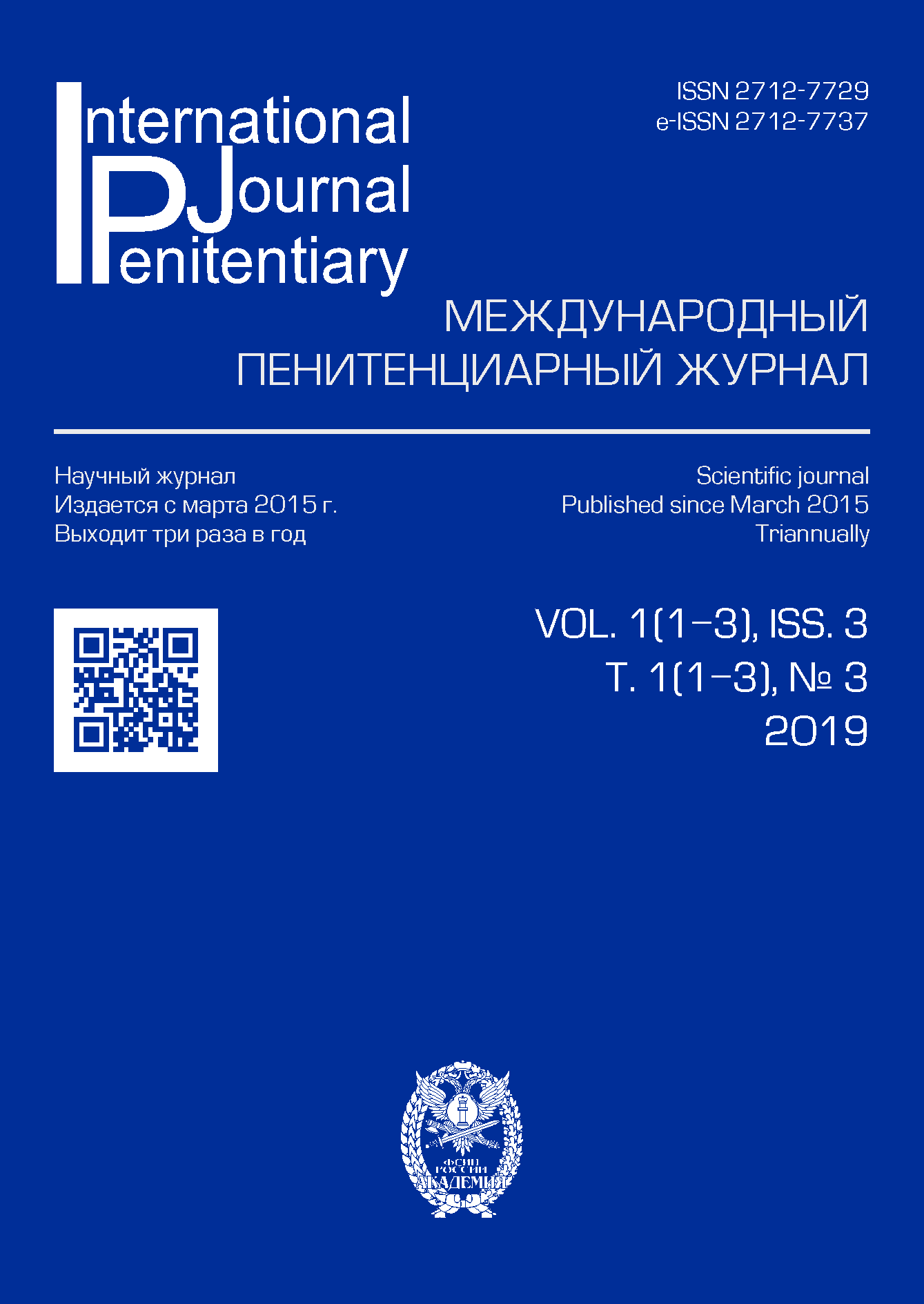 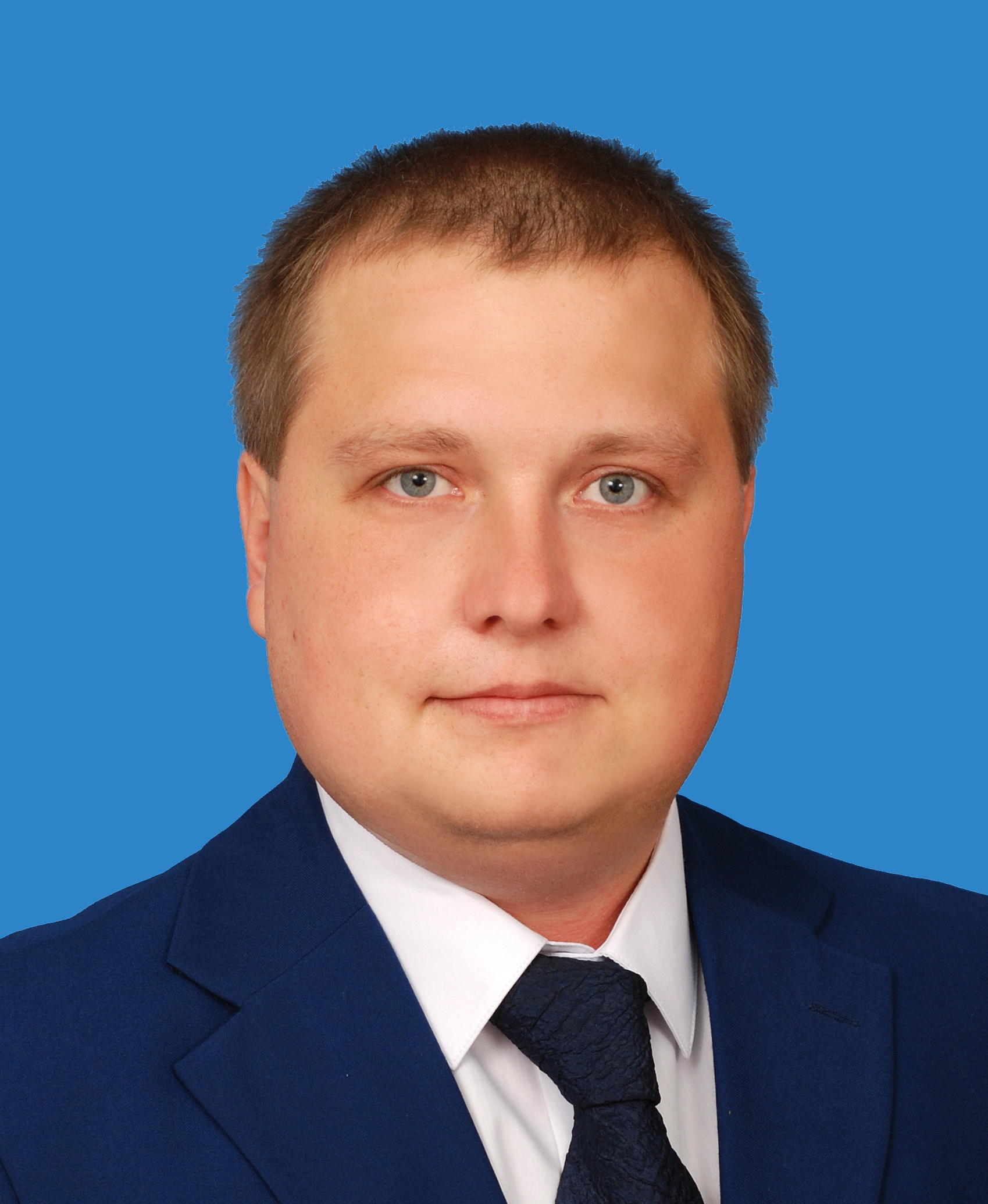 Drafting process of our journal’s each issue constitute search and selection of the most interesting and informative materials on the development of penitentiary theory and practice thematics. As before, we do not limit ourselves exclusively by research works and try to expand the content space of each of the new issues. The Editorial Board pays considerable attention to coverage of significant international scientific events, as well as memorable dates associated with outstanding scientific figures who have devoted themselves to penitentiary science.
From this point of view, the central material of the issue is an article about the results of the IV International Penitentiary Forum, which was organized on the base of Academy of the Federal penitentiary service of Russia in Ryazan on November 20–22, 2019. The forum was attended by representatives of 14 countries: the Republic of Azerbaijan, Kyrgyz Republic, Republic of Armenia, Republic of Belarus, Republic of Kazakhstan, Republic of Moldova, Mongolia, Uzbekistan, the Republic of South Ossetia, socialist Republic of Vietnam, the Federal Republic of Germany, the Republic of Finland, French Republic, Swiss Confederation. At the moment, we are working to expand the foreign audience of our periodical, as well as to deepen cooperation with authors from other countries. In this regard Editorial Board invites the organizers of major scientific and practical events related to penitentiary activities to cooperation. Materials with announcements and reports on these events will be displayed on the pages of our journal.
It is also worth noting the article by Vyacheslav Ivanovich Sileverstov about the life and scientific work of the outstanding Soviet and Russian jurist, ScD (law), Professor, honored scientist of the RSFSR Alexander Solomonovich Mikhlin. A significant part of his scientific activity was closely related to the problems of execution of criminal penalties. The editorial Board of the journal hopes that the publication of such memorable materials about life and work of famous scientists-martyrs will become traditional. We consider this important in terms of increasing the readership of the works of Soviet, Russian and foreign classics of penitentiary science. Reinterpretation and analysis of classical works taking into account modern realities, as well as international experience, has a significant potential for generating new knowledge, including of an interdisciplinary nature.
Once again, we note that translated English-language version of our periodical is primarily aimed at expanding the readership at the expense of foreign scientists, practitioners, students, undergraduates and postgraduates. At the moment, we are also working on an improved version of our website. We hope that the launch of a new Web-page will make it possible to improve communication with authors and, most importantly, readers of the journal.
The International penitentiary journal is a relatively new and young public research project. The release of the bilingual version and the ongoing work on improving our online platform proved to be an extremely time-consuming and complex process for the editorial Board. Our main priority was and remains the rhythmic release of new issues of the magazine in accordance with the approved schedule. At the same time, we apologize to those authors whose release dates did not meet their expectations.